is a fine-dining establishment found in the luxurious Stanton House hotel in the border town of El Paso, Texas. We created the name and packaging for their house coffee, the Dispute. The custom blend is packaged in distinct white and black bags that feature the story of the Chamizal dispute, in English and Spanish. We kicked off the project by visiting the Chamizal National Memorial and found inspiration in the historic, white limestone boundary markers that dot the park. 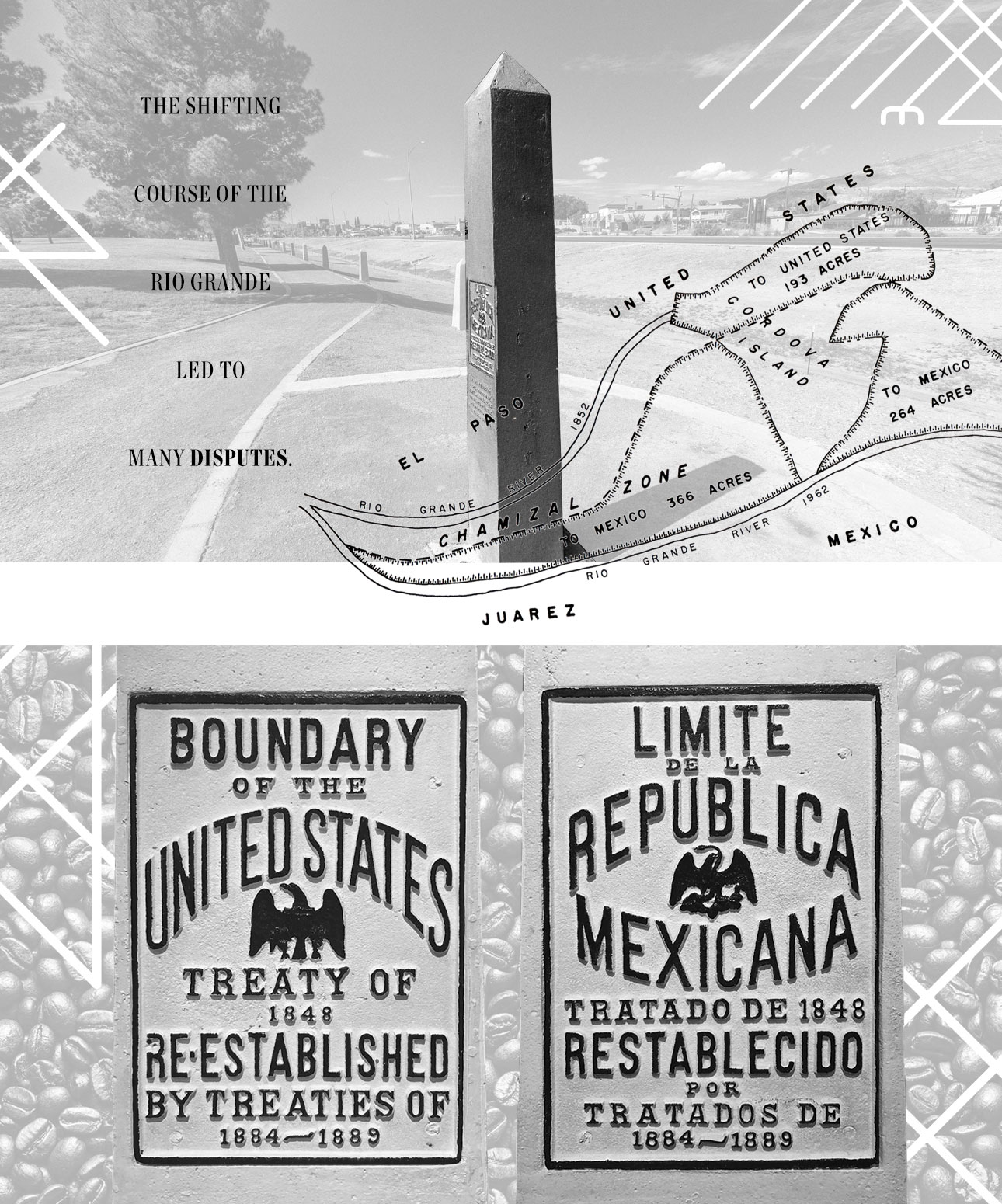 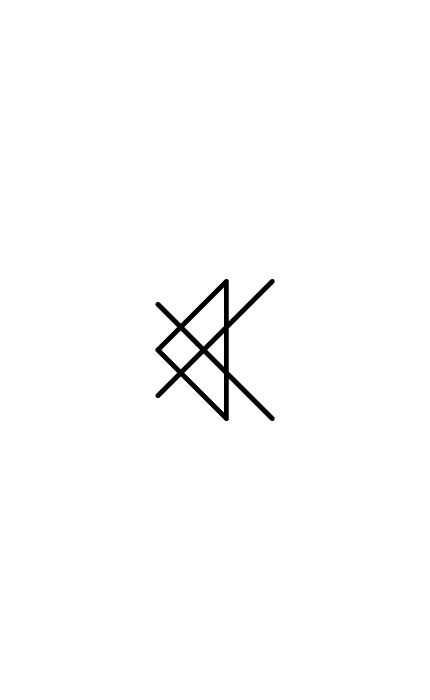 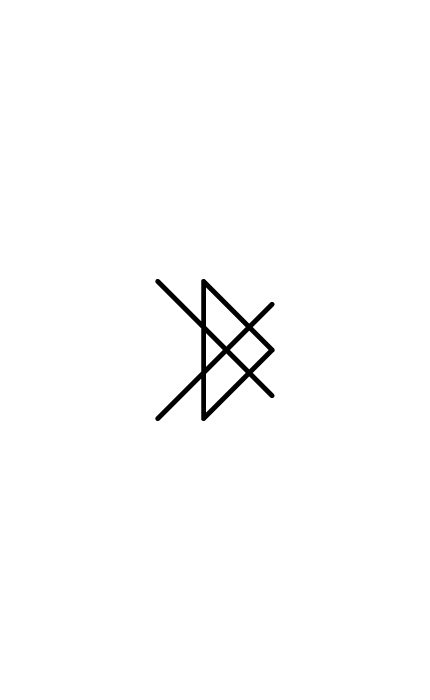 Two Sides to Every Story

As the Rio Grande changed course in the 1800s, it also changed the boundary between the U.S. and Mexico. With the new boundary, the course of history and lives of Americans and Mexicans were altered. For decades, the two countries disputed the boundary change and the ownership of 600 acres, known as the Chamizal. In 1963, a convention formally settled the dispute and the Chamizal was divided between the U.S. and Mexico. Presidents Lyndon B. Johnson and Adolfo Lopez Mateos met to formally discuss the agreement, presumably over a cup of coffee. 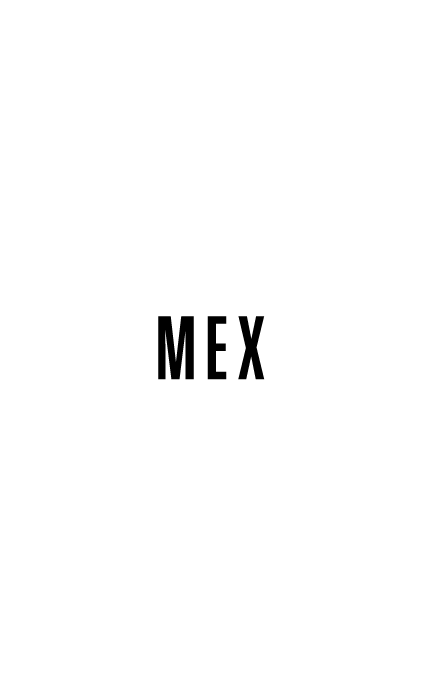 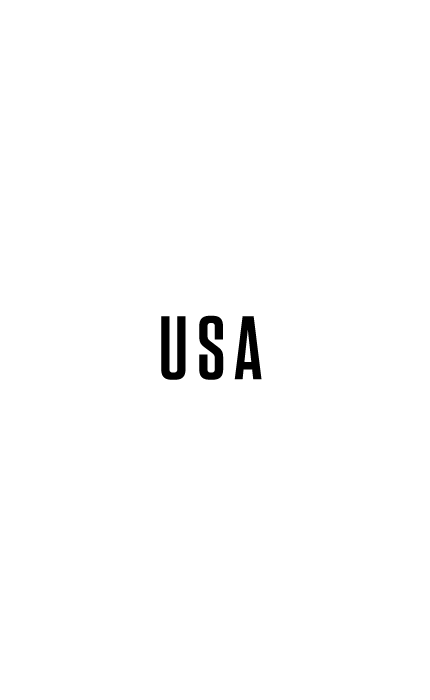 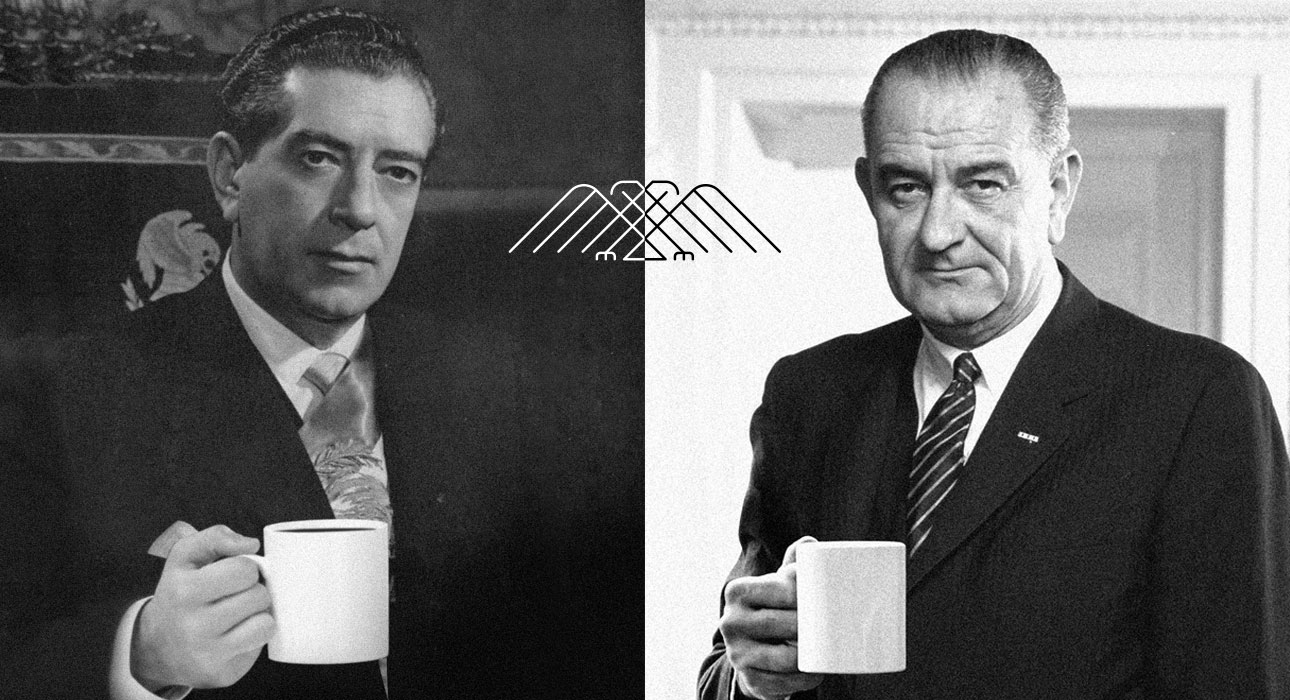 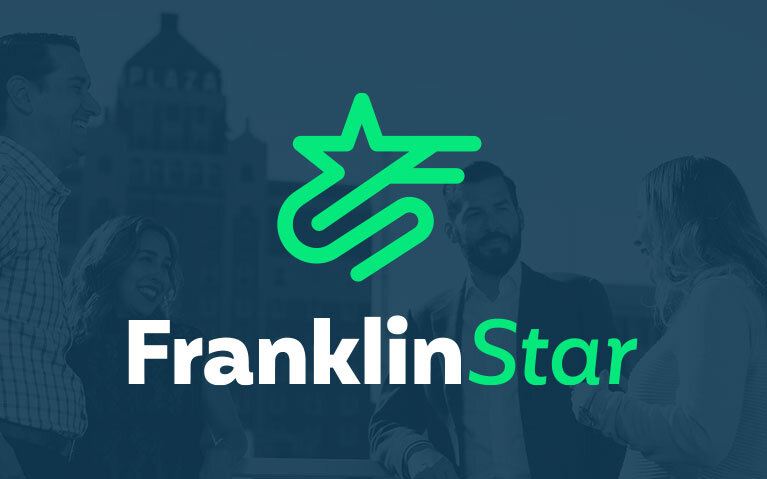 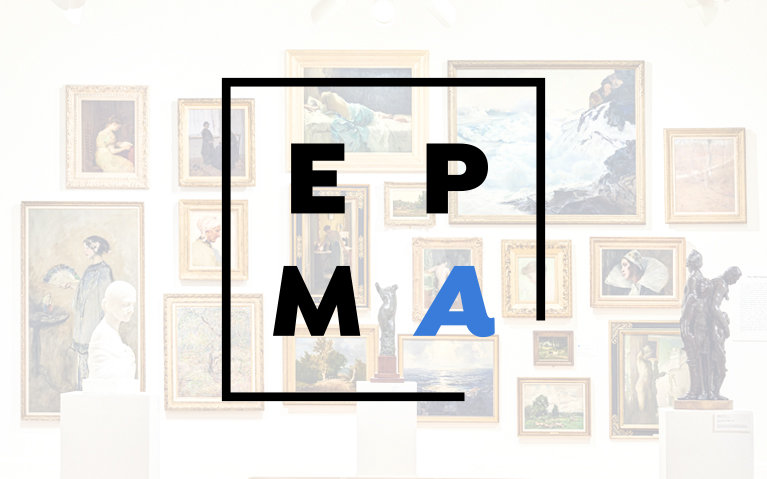 El Paso Museum of Art
Previous
Back To Work
Next