A Voice for the Border Community
As a border community, the El Paso region is often used as a talking point in political speeches. Former El Paso County Judge,

, decided to run for Congress to add a local voice to the discussion and represent the community in Washington, D.C. Hello Amigo created the identity and website for Veronica Escobar’s Congressional campaign. 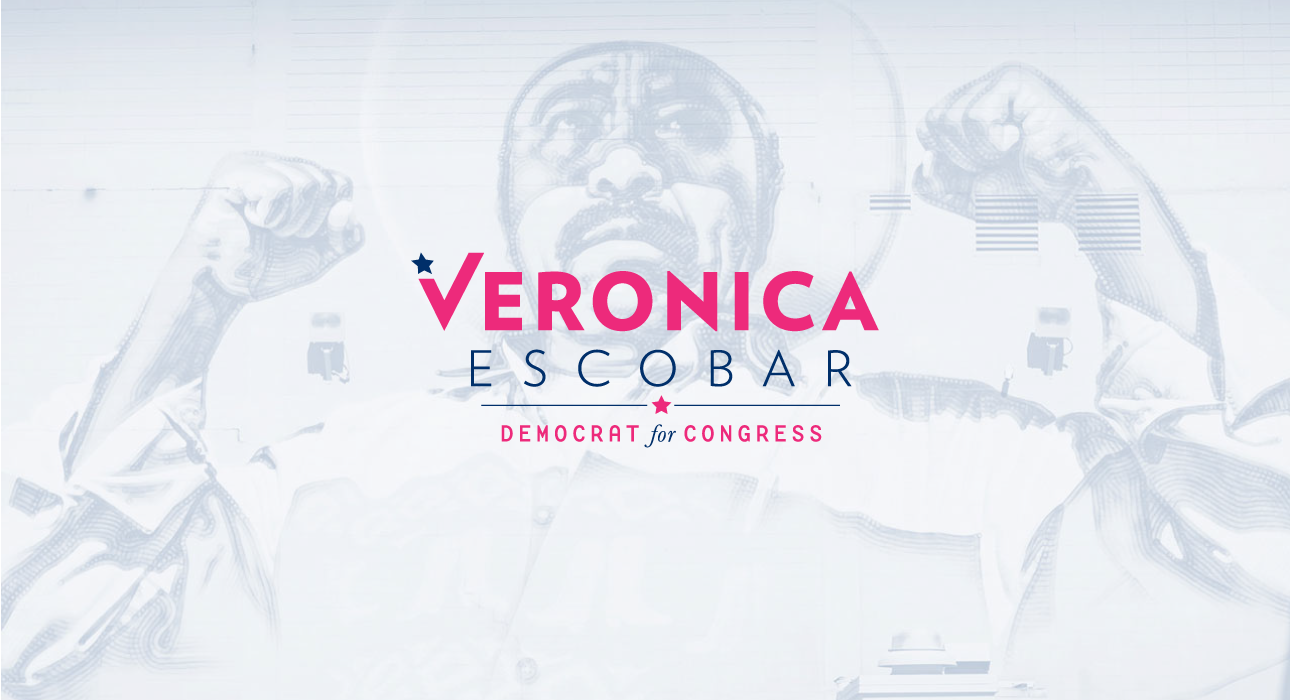 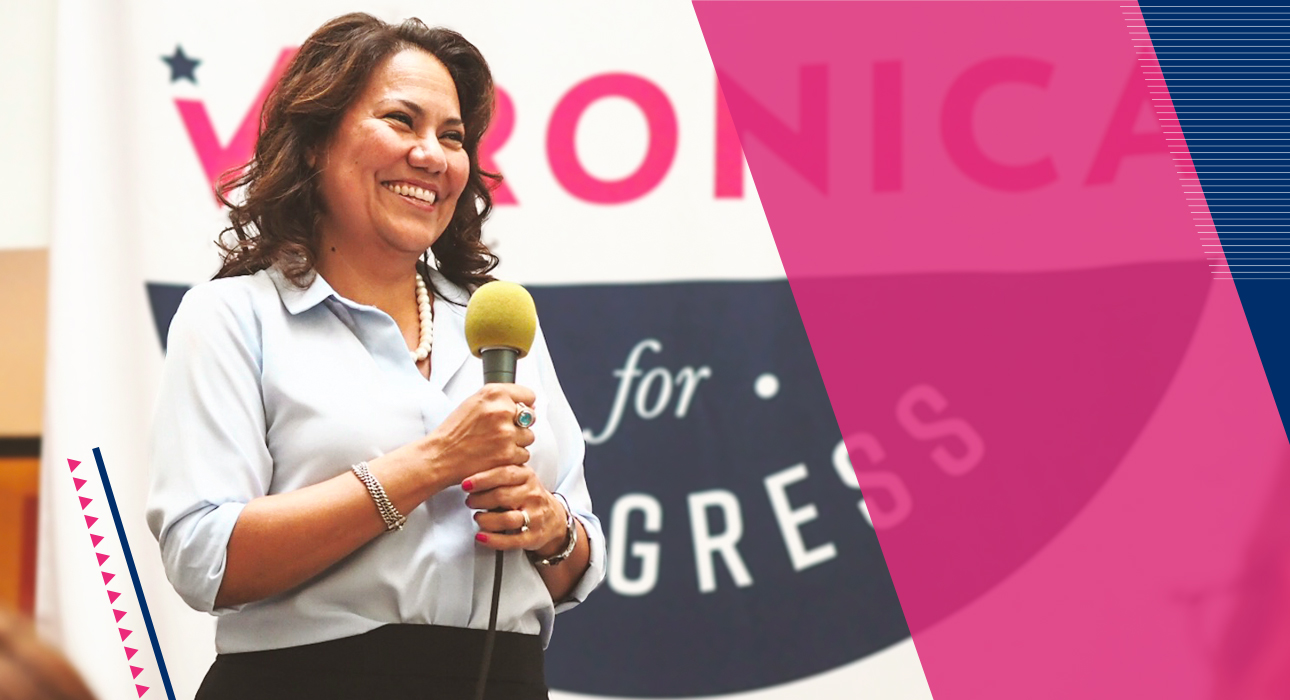 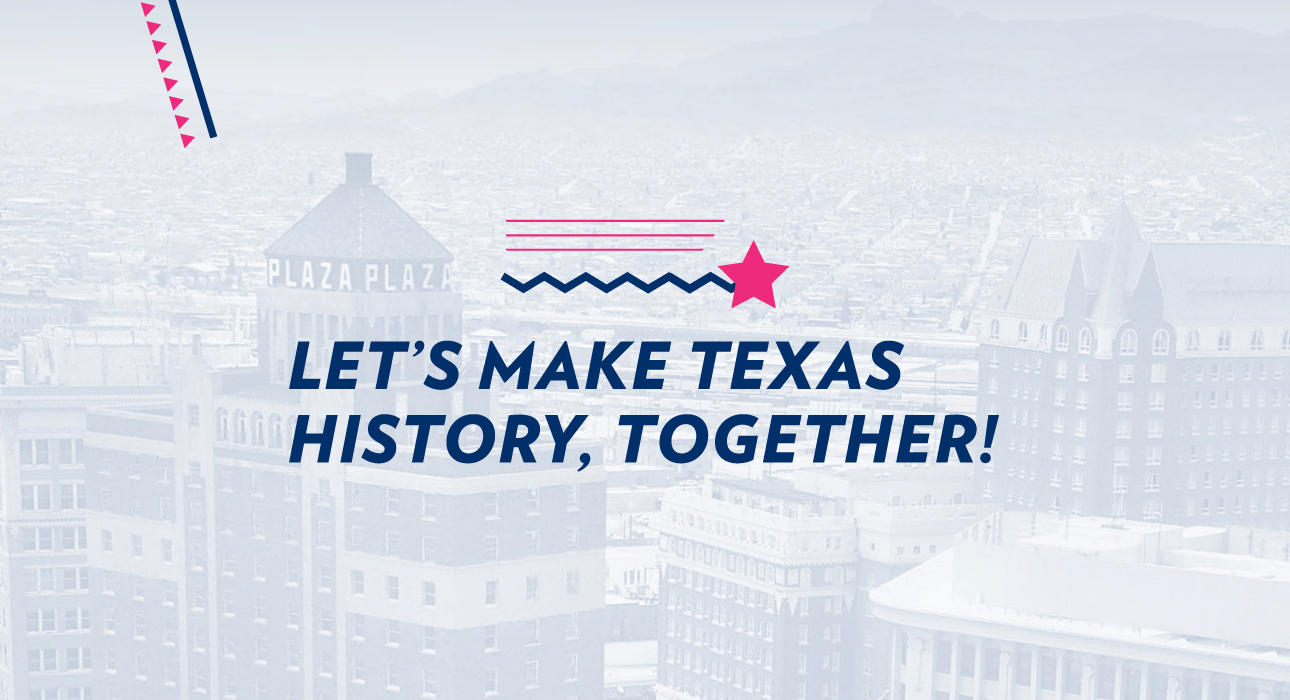 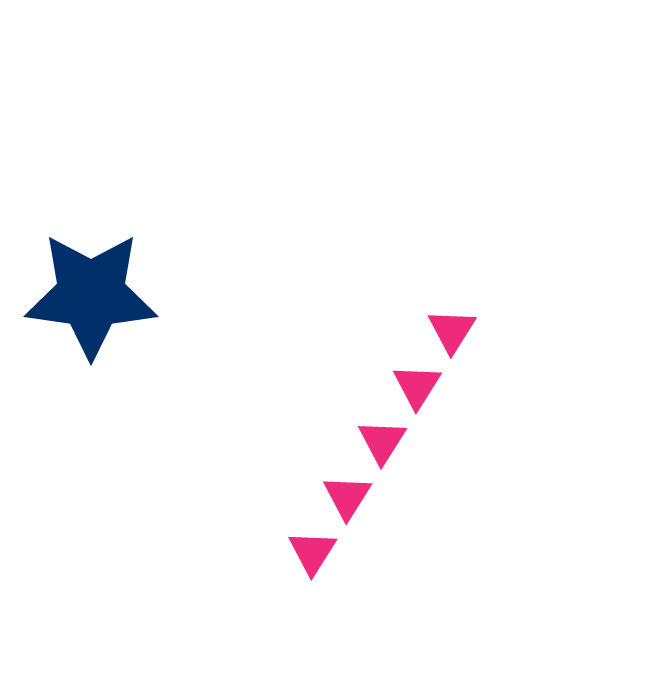 A Platform of Improvements

El Paso voters were already familiar with Veronica Escobar due to her tenure as County Judge, however it was imperative that voters understand her stance on current issues like immigration, healthcare and environmental standards. The website provides detailed information on her platform, a way for the community to get involved, and a clear way to donate to her campaign. 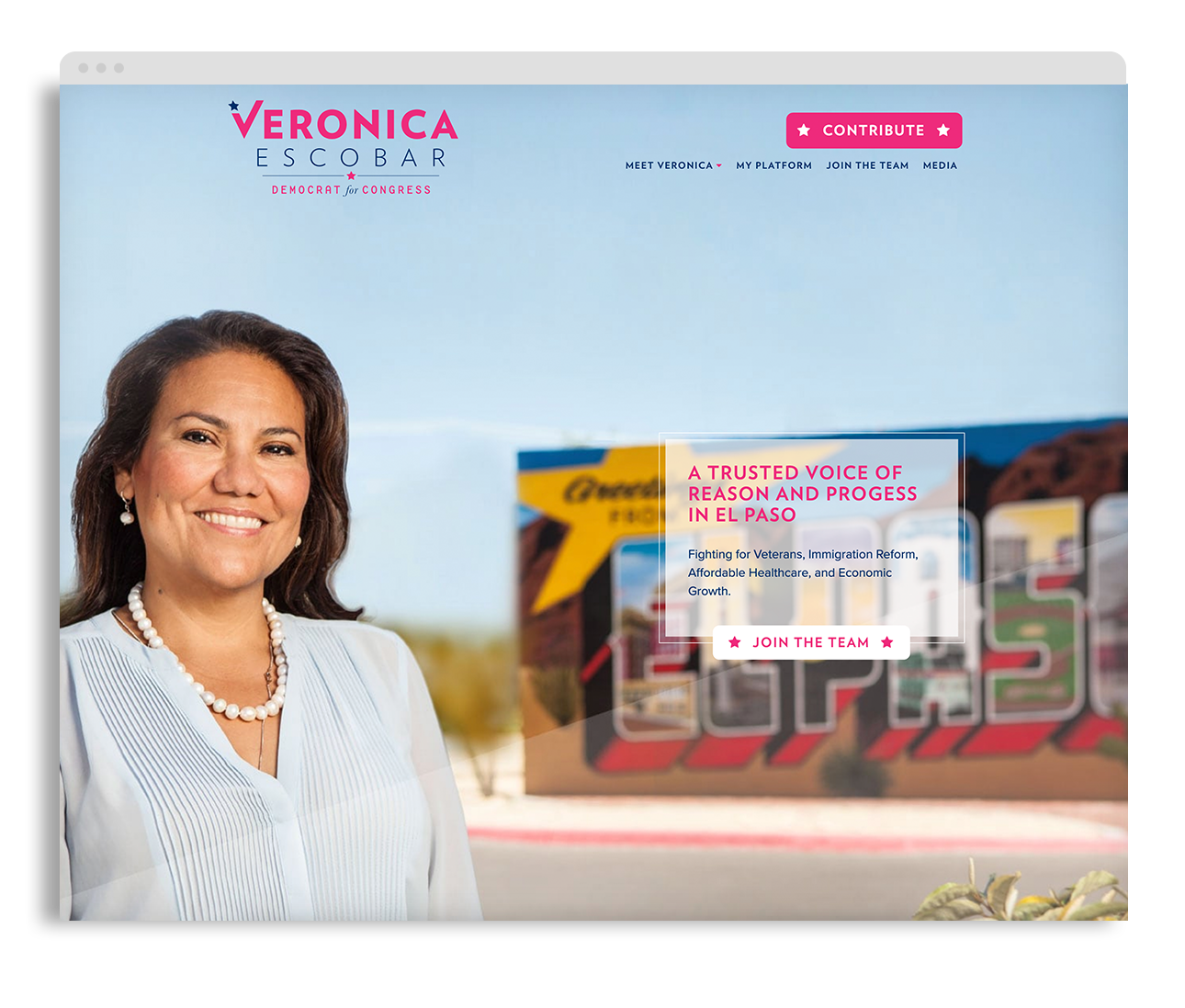 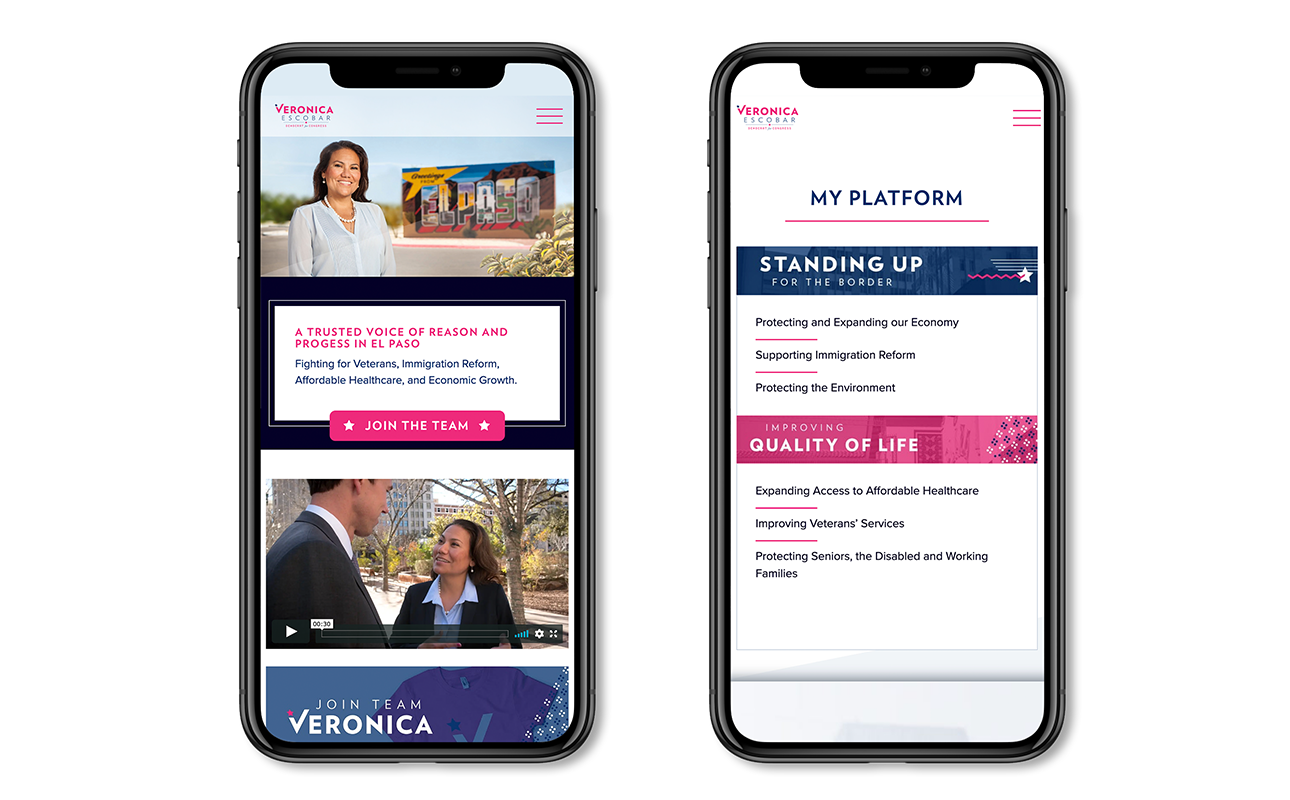 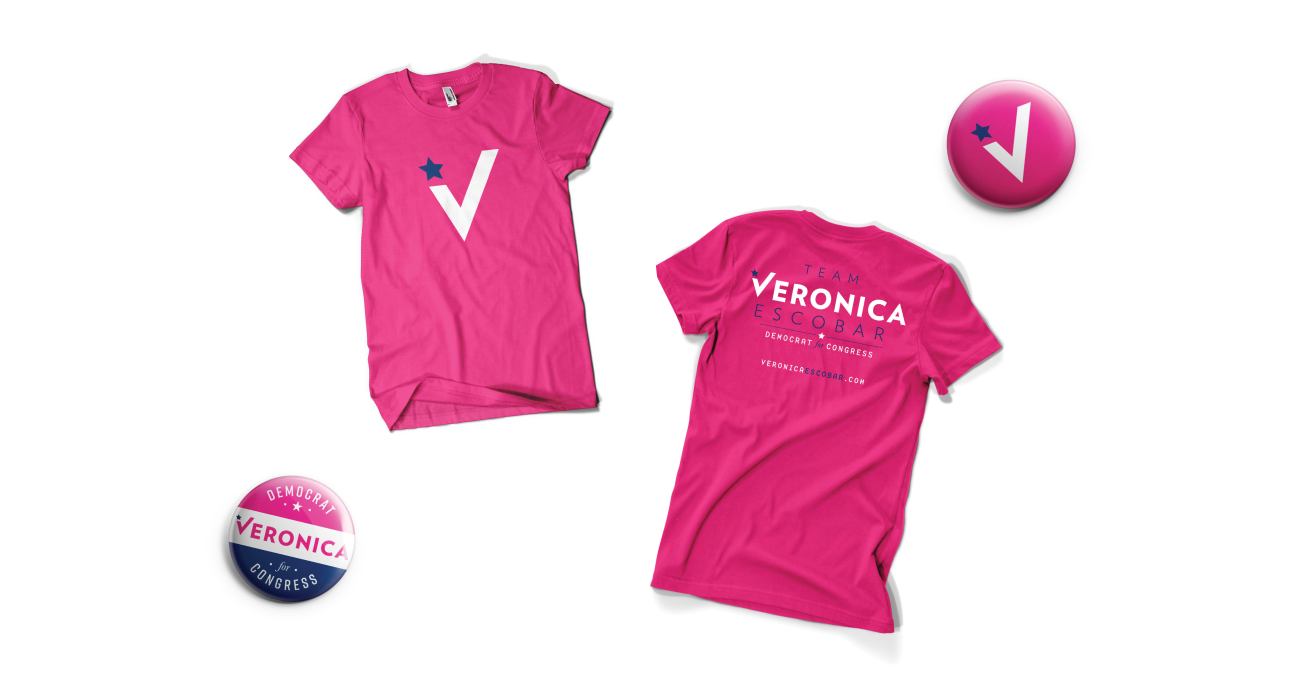 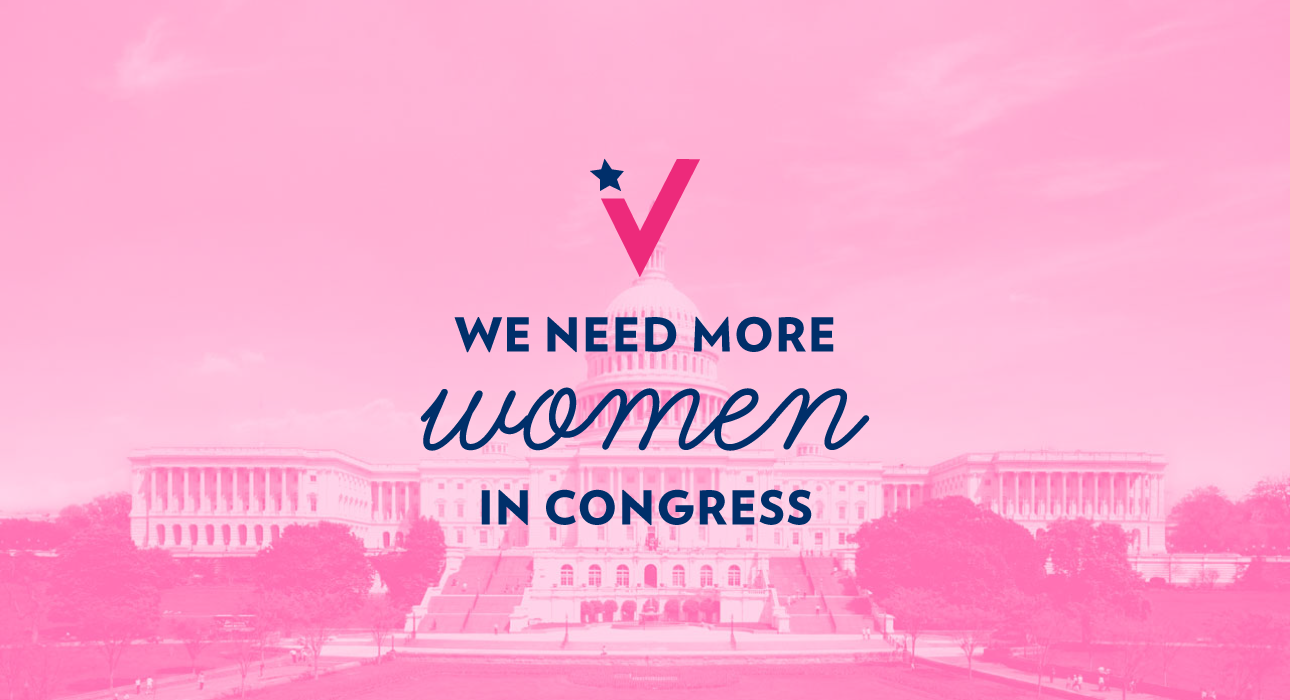 In addition to engaging the community through speaking events, Hello Amigo devised a digital advertising strategy to build awareness of Veronica Escobar’s campaign and drive donations. Using Snapchat Stories, we targeted attendees of events supporting the campaign. Facebook allowed us to build awareness for her campaign and created a platform for voters to communicate with Veronica Escobar.

Over the course of six months, we worked towards four main goals: raising donations, building the email list, growing the number of page likes/increasing engagement and delivering ads to the target audience. With a reach of over 370,000, our reach reflects the number of people in the target audience. We tracked over 54,000 people who deliberately engaged with Veronica Escobar’s campaign. Our efforts resulted in more than 2,000 page likes and enough donations to cover 100% of the Facebook advertising buys. 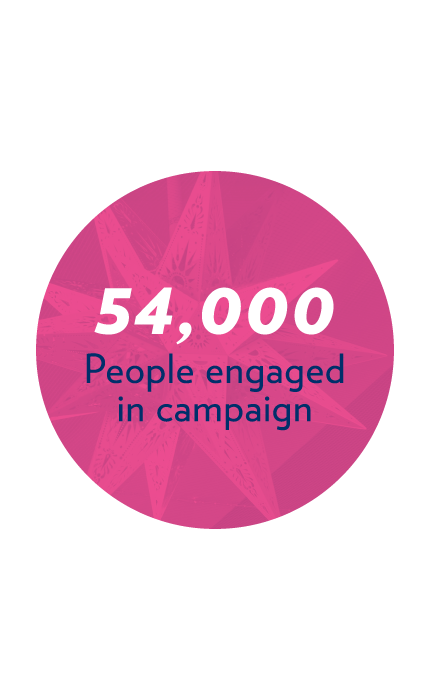 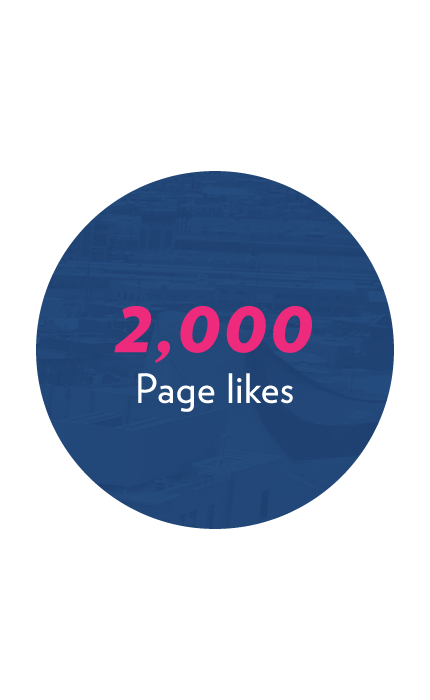 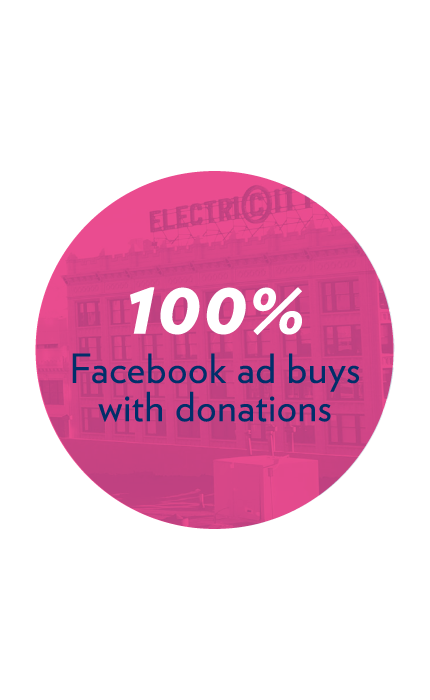 Not only did Veronica Escobar win her election to become El Paso’s Congresswoman, she made history as one of the first Latinas from Texas elected to represent the state in the U.S. House of Representatives. 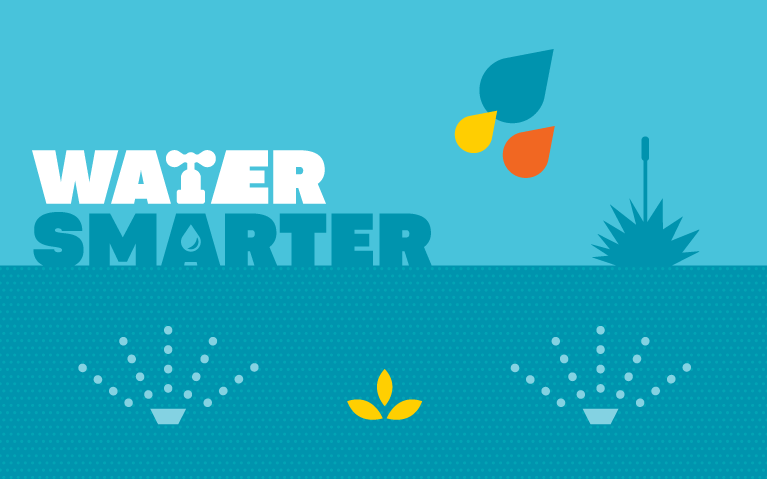 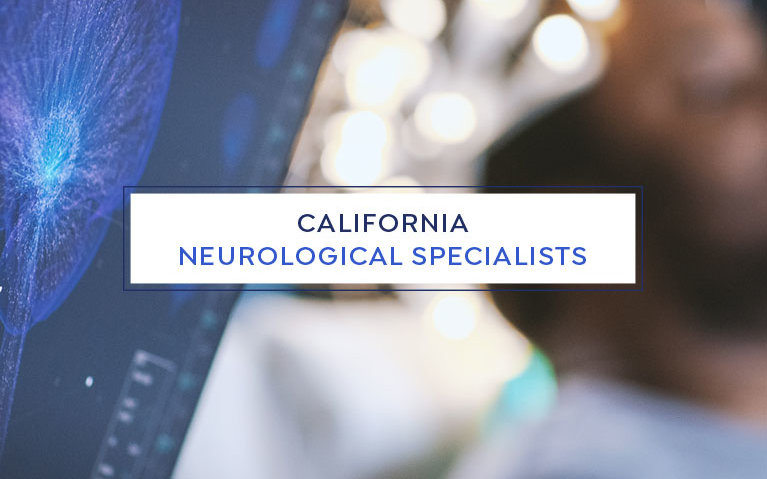 California Neurological Specialists
Previous
Back To Work
Next