offers the frail, elderly community an alternative to traditional nursing homes: coordinated, consolidated care without forfeiting the comforts of living in their own home. To clearly and concisely explain the program of care, eligibility and application process and ultimately increase enrollment in the program, Hello Amigo developed a new website and promotional campaign for Bienvivir’s recruitment team. 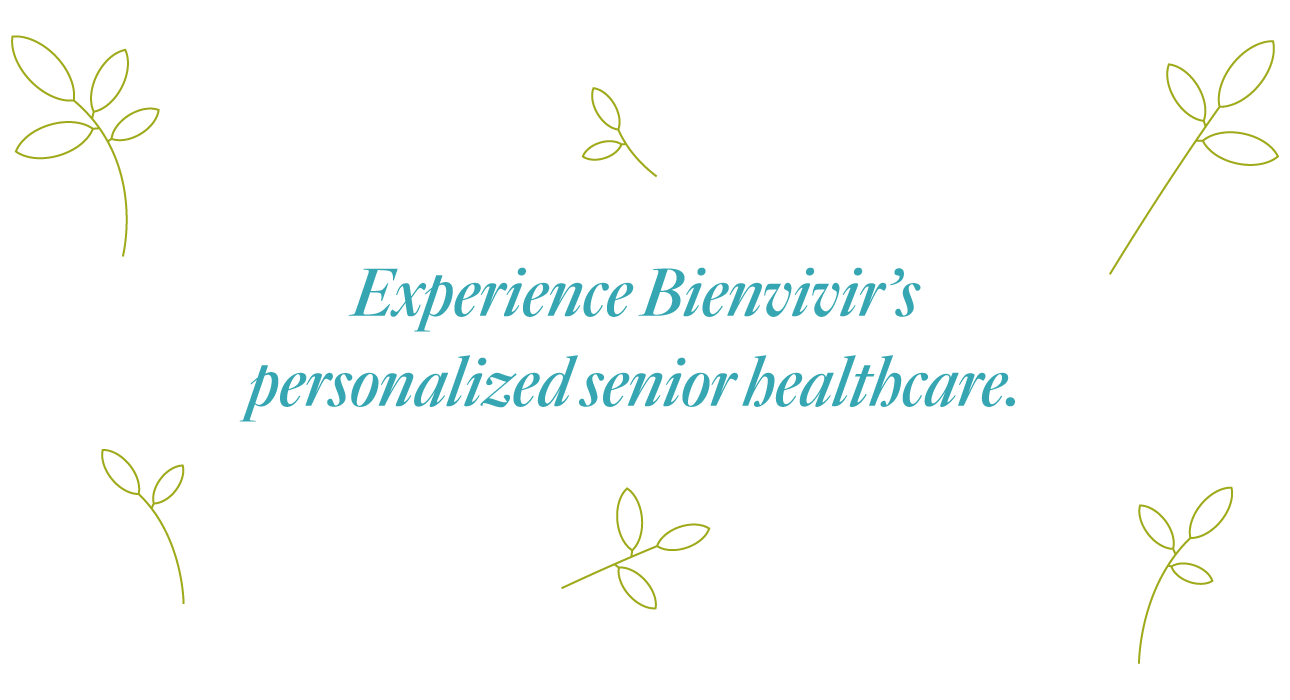 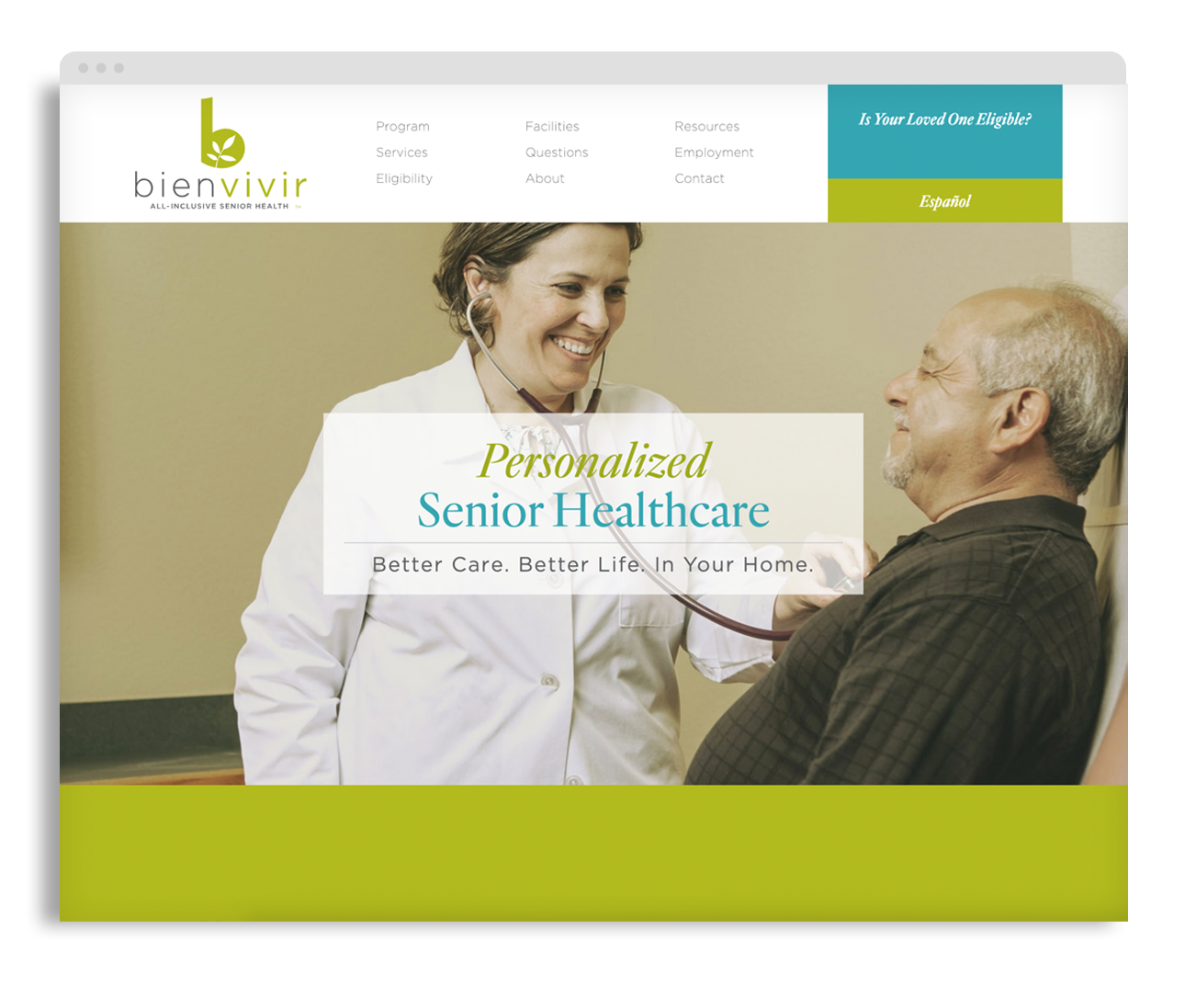 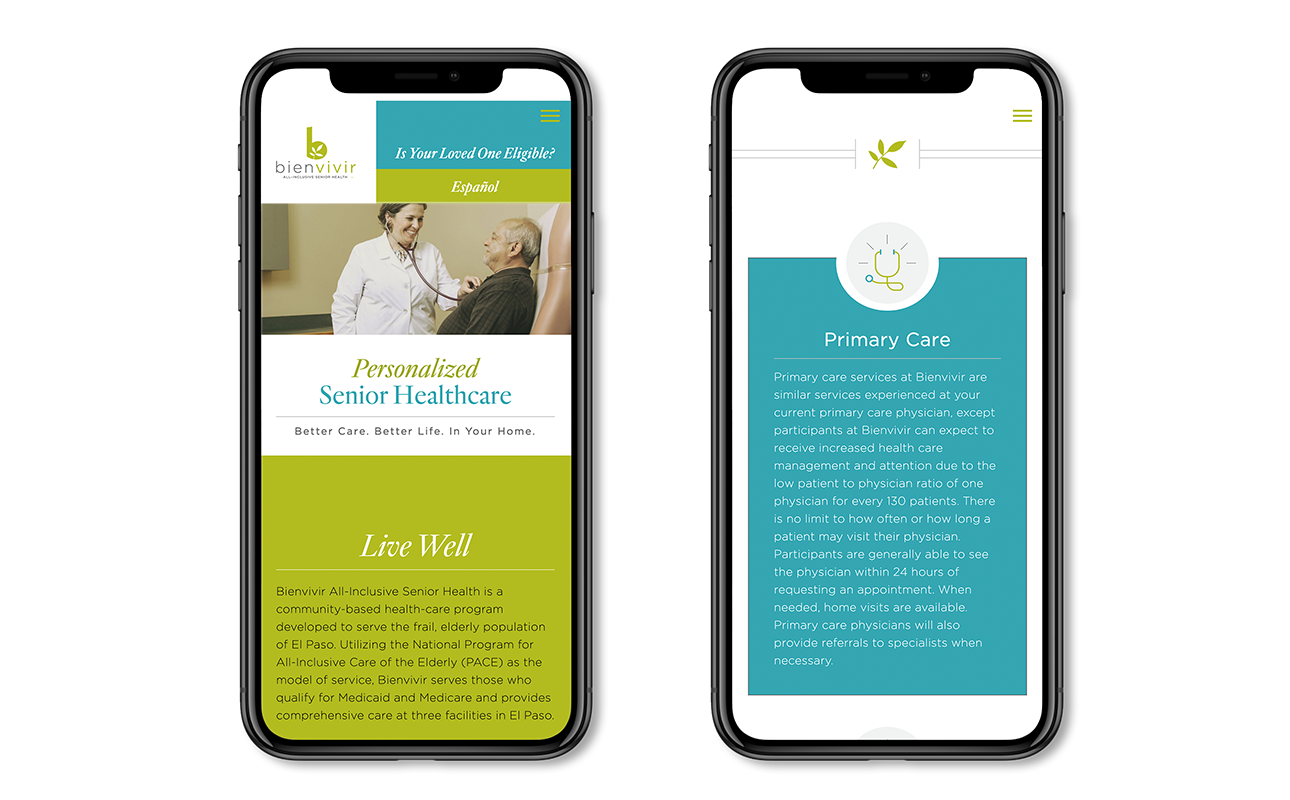 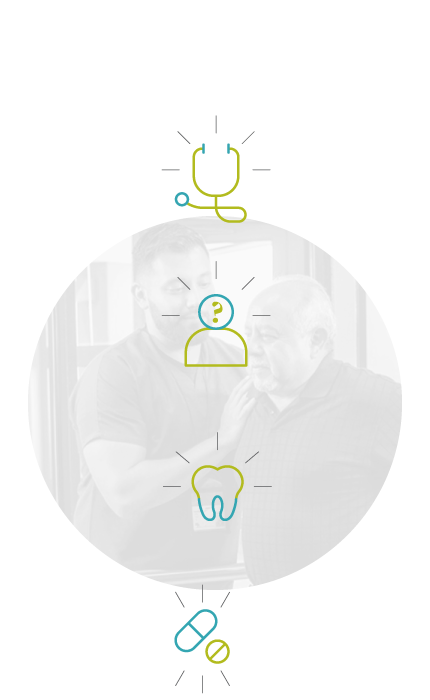 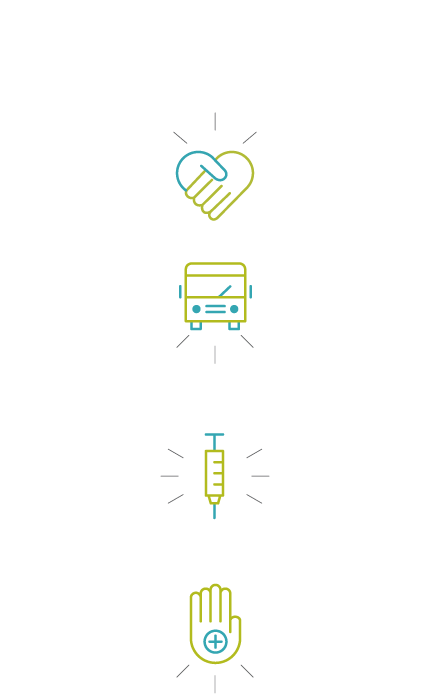 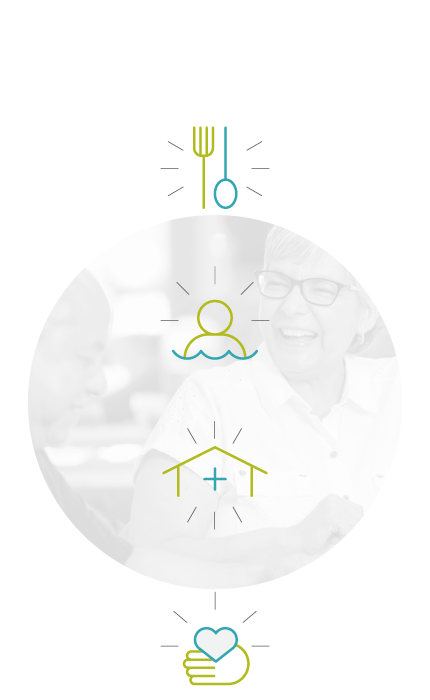 Healthcare by Day, Home at Night

After losing their primary source of referrals, Bienvivir needed a campaign to raise community awareness and increase enrollment. Utilizing a combination of digital, print, tv, radio and event advertising, we implemented a three month campaign from July 2017 to September 2017.

From August to September, there was a 467% increase in conversions, the number of people taking action as a result of seeing a digital ad, a 14% decrease in overall advertising costs, and an 85% decrease in cost per lead. As a result of the campaign all open spots were filled for an enrollment of 921 participants and a waiting list of eligible applicants was formed. 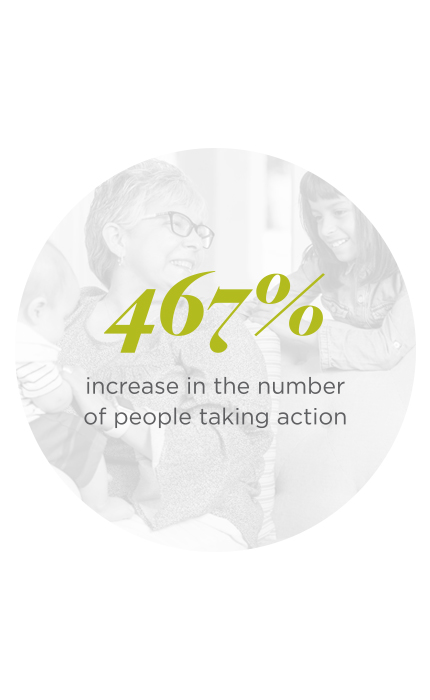 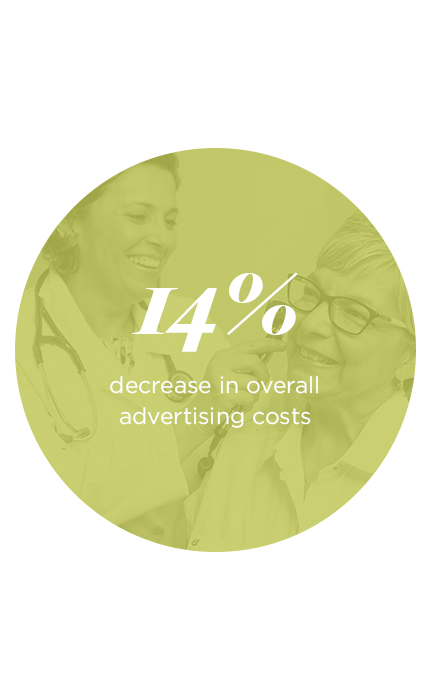 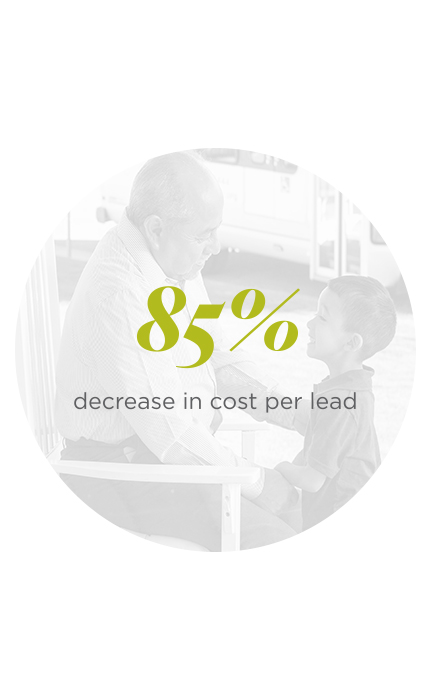 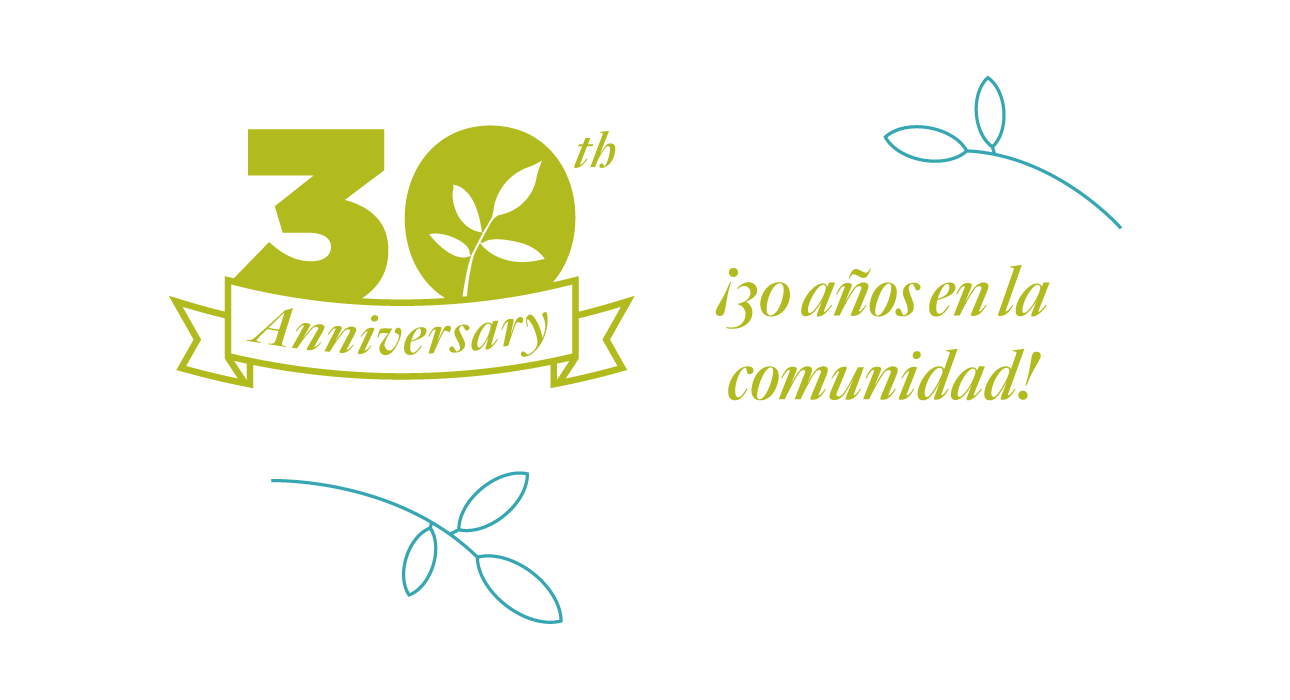 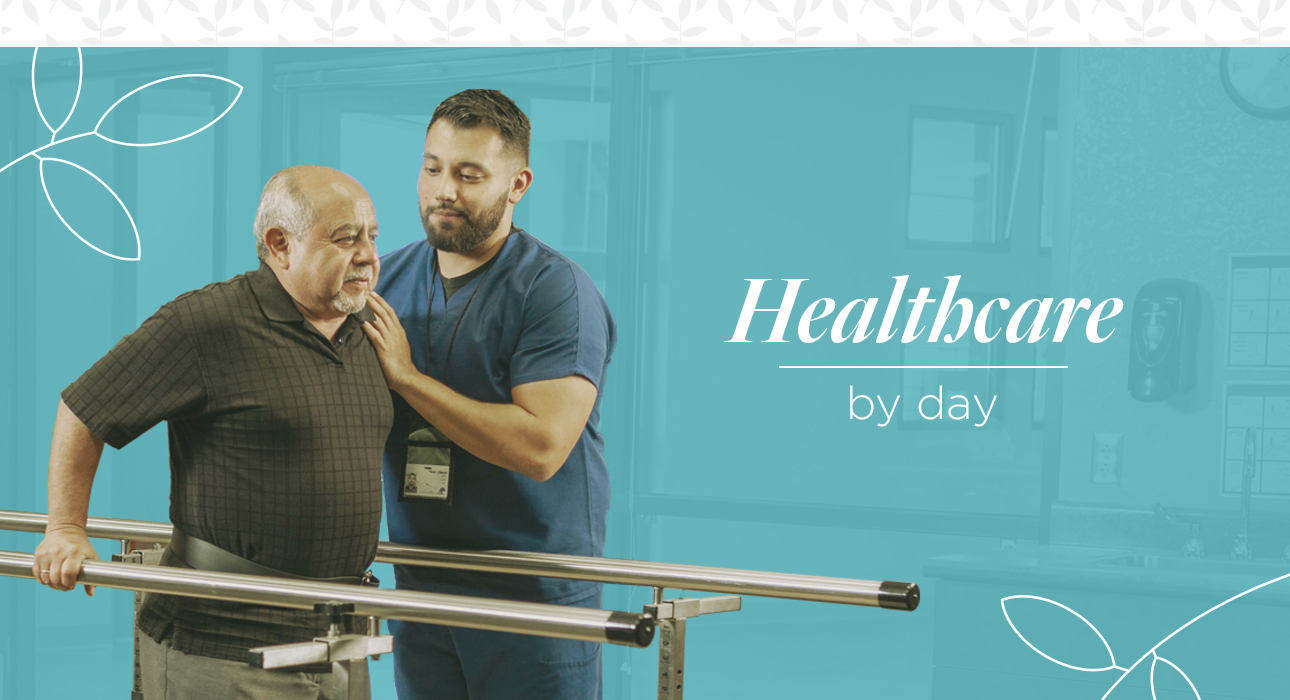 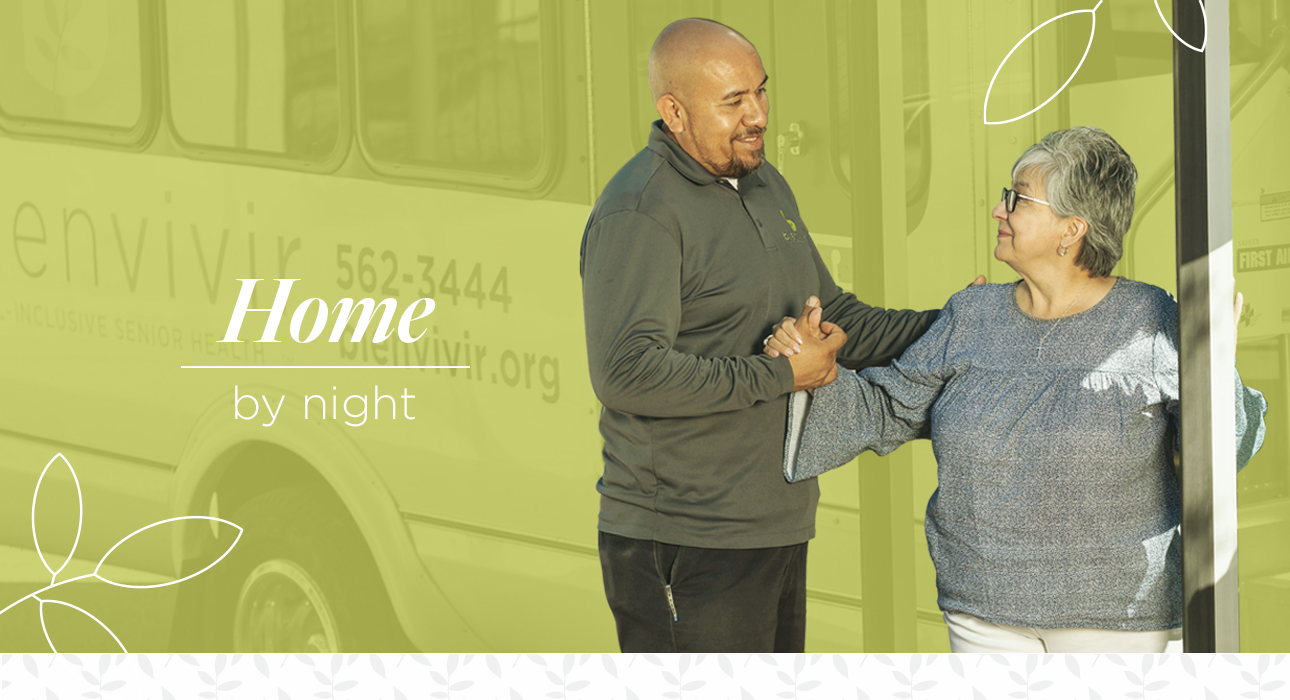 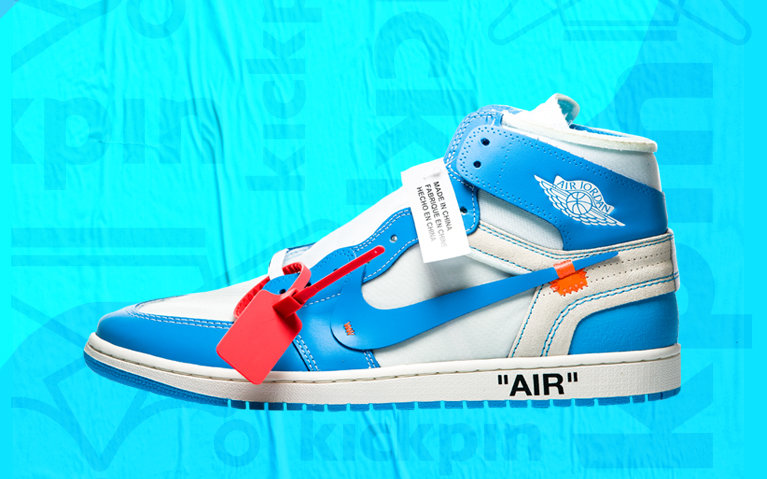 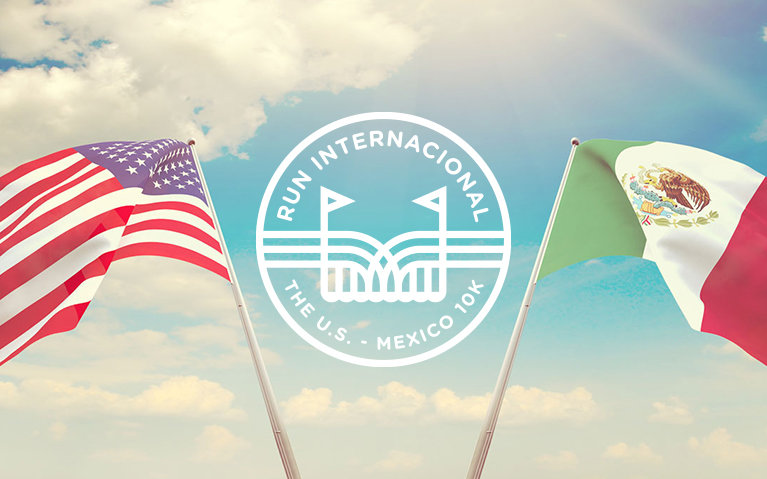 International 10K
Previous
Back To Work
Next